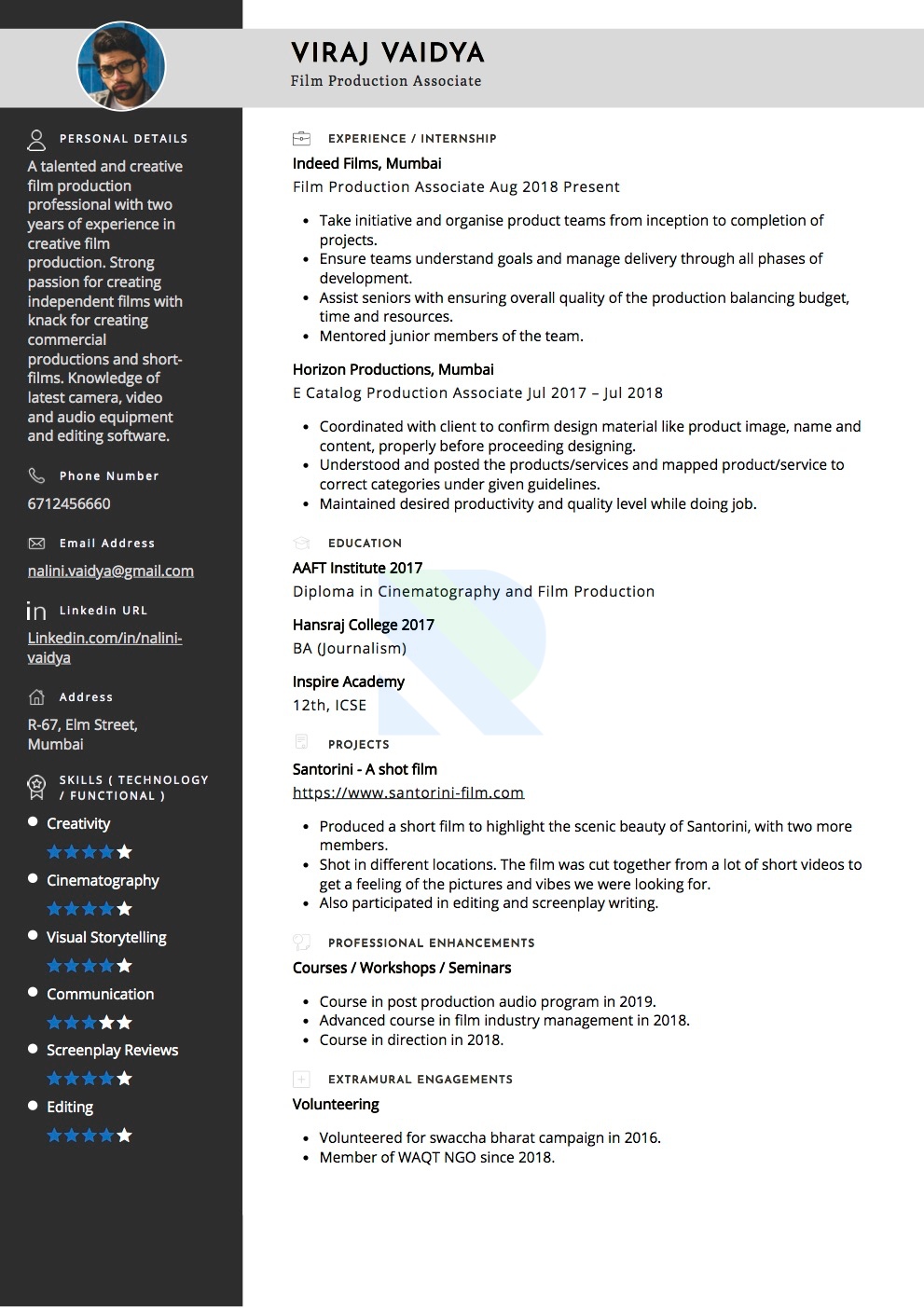 Viraj is a Film Production Associate. He is currently working with an organisation where his responsibilities include acquiring production equipment, coordinating day to day operations of a film project, and managing correspondence including ending emails, making phone calls and directing conversations. He has created this properly formatted resume through Resumod's Builder with which he wishes to secure a professional position in the media and entertainment industry. 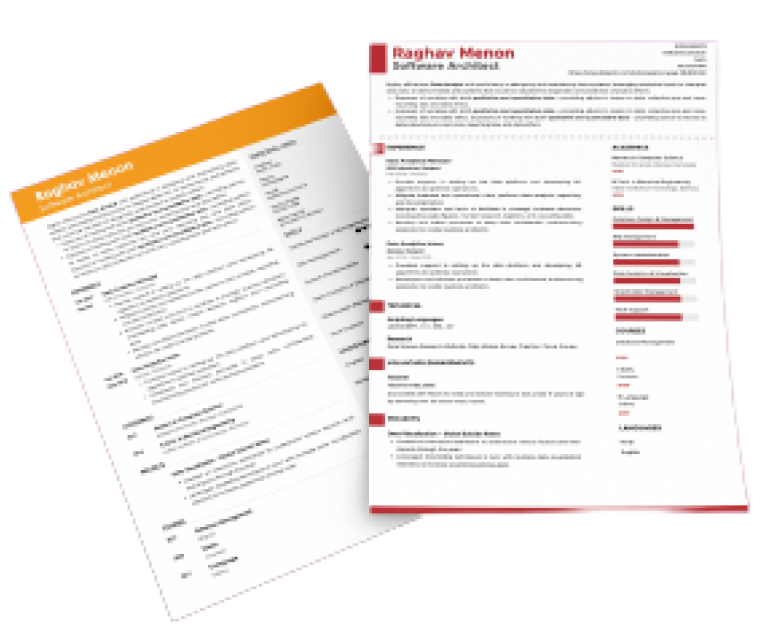 Film Producers oversee the entire production including the single and competitive bidding process, production calendar planning, union and non-union budget projections and planning, legal and ethical risk, billing, meeting arrangements, confidentiality, indemnification, etc. From directors to actors to crew members, they form genuine working ties with everyone involved. They also establish a creative point of view and push to improve creative output through execution and craft.

What recruiters look for in a Film Producer's resume:

What can make your Film Producer  resume stand out:

A strong summary that demonstrates your skills, experience and background in film production

A talented and creative film production professional with two years of experience in creative lm production. Strong passion for creating independent films with a knack for creating commercial productions and short- films. Knowledge of the latest camera, video and audio equipment and editing software.

Free to use. Content and skill suggestions based on your title and designation. 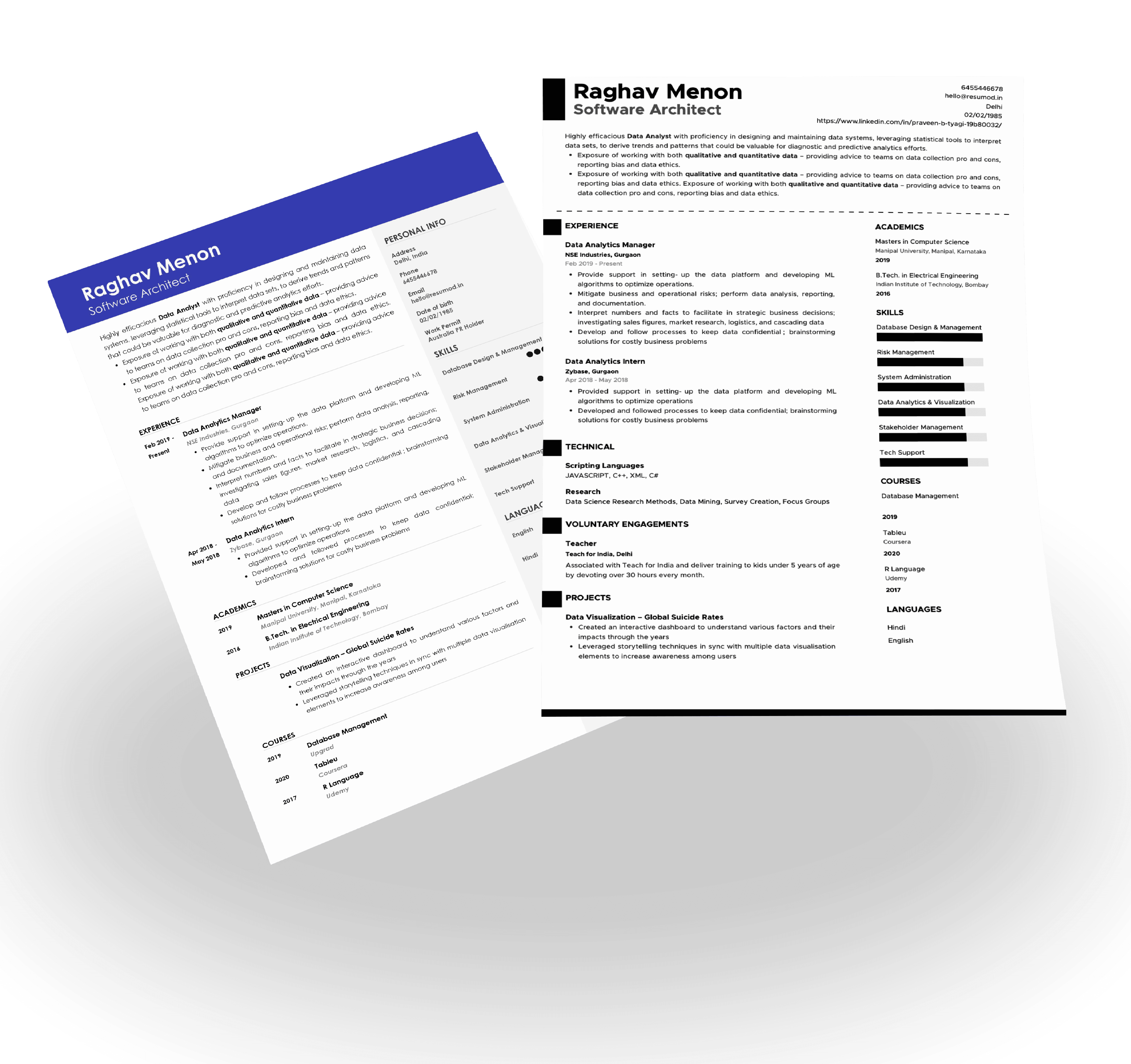 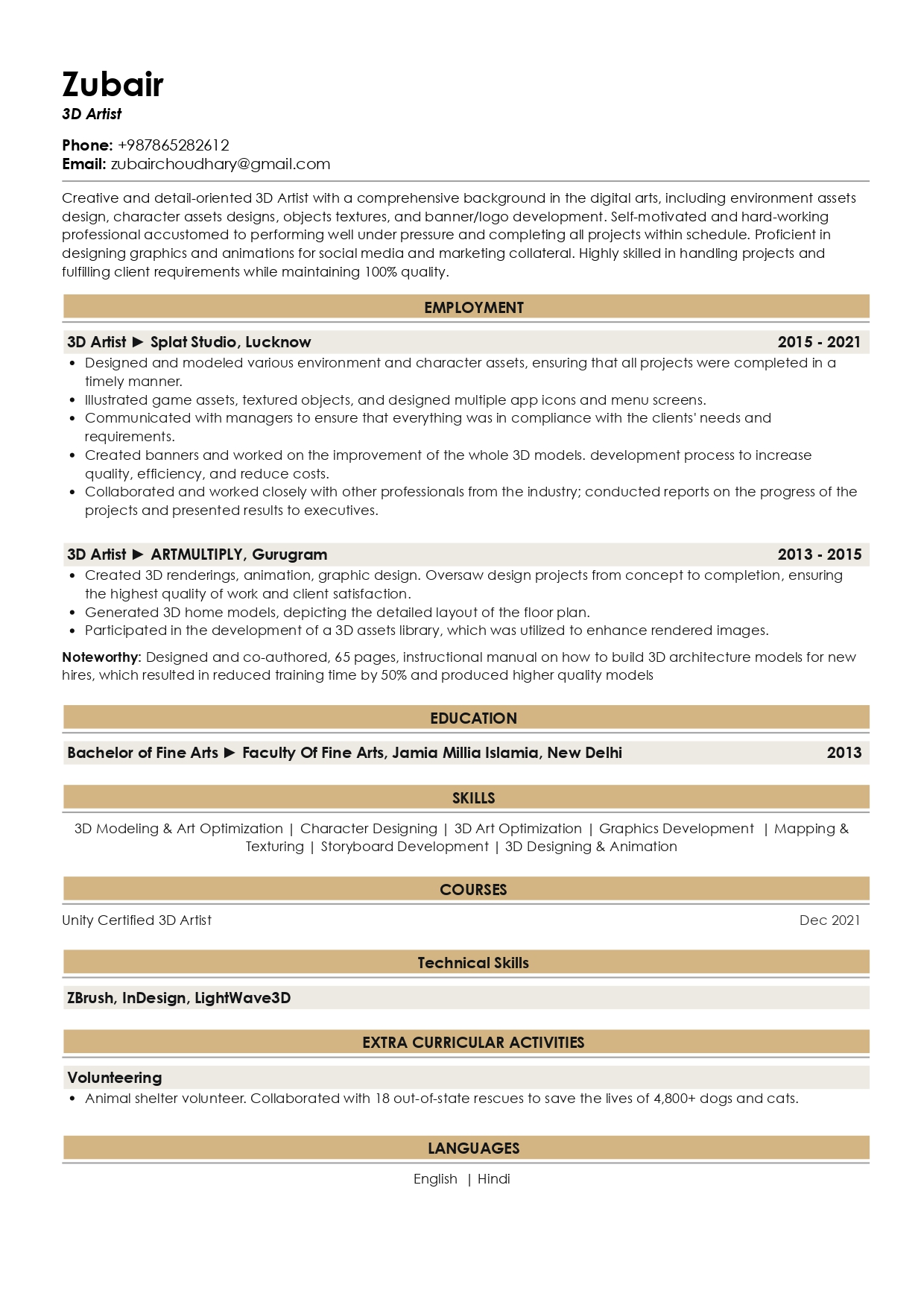 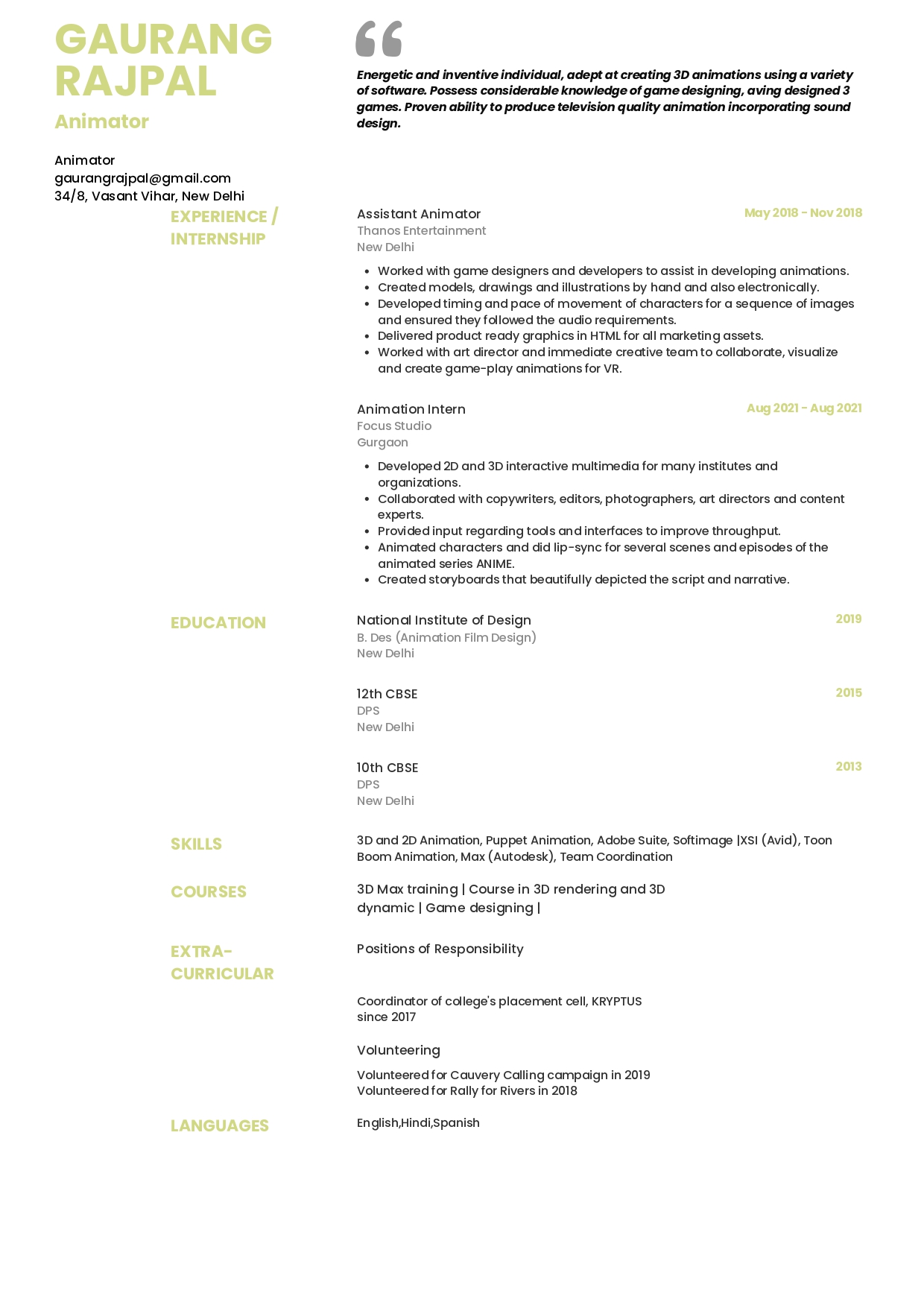 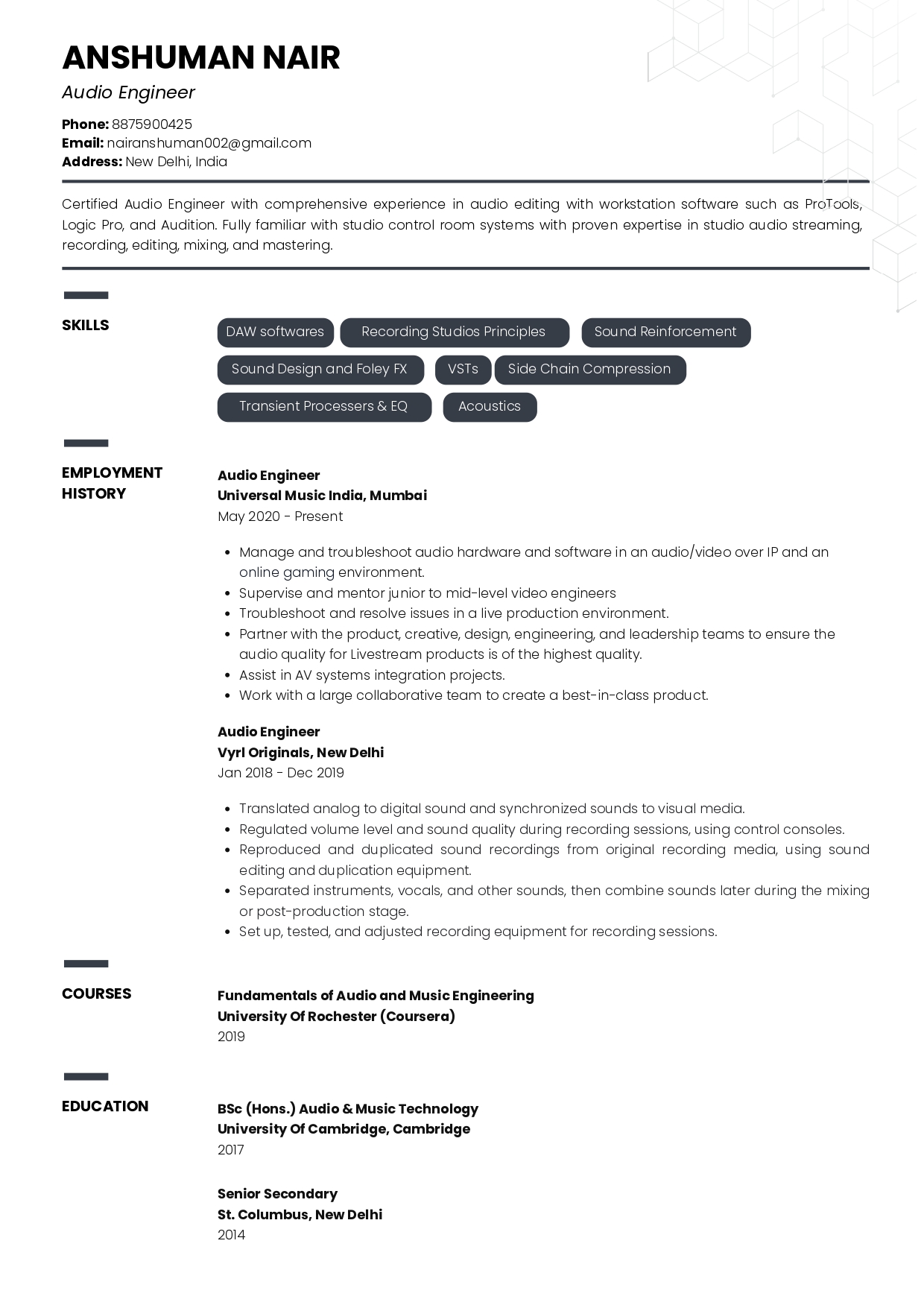 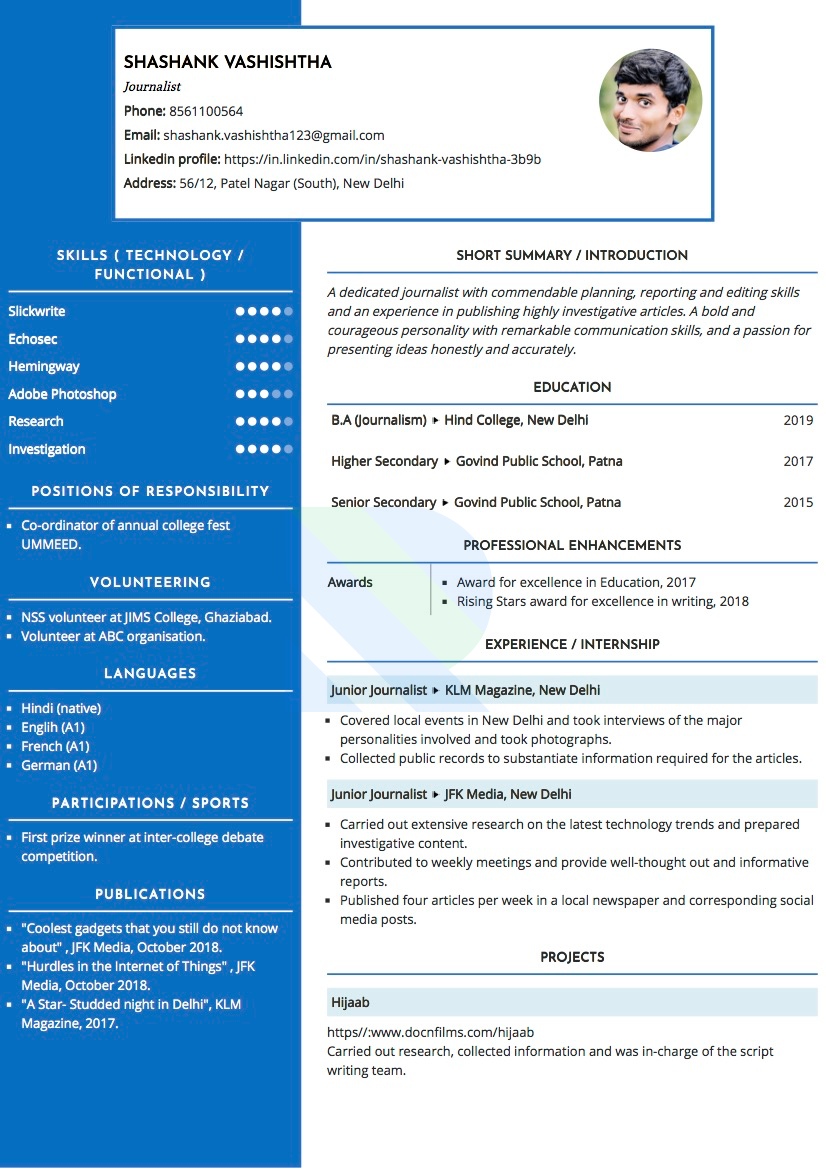 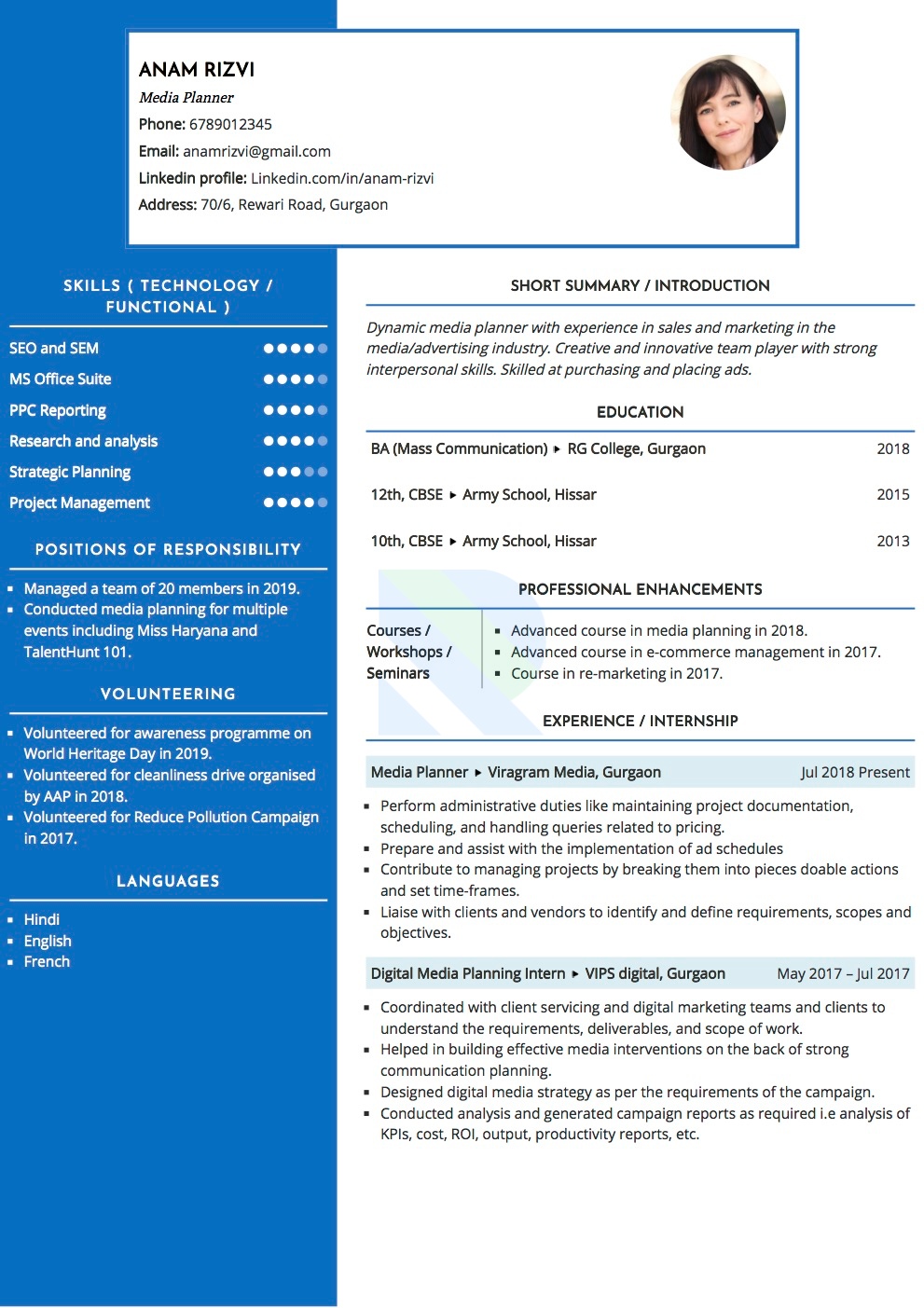 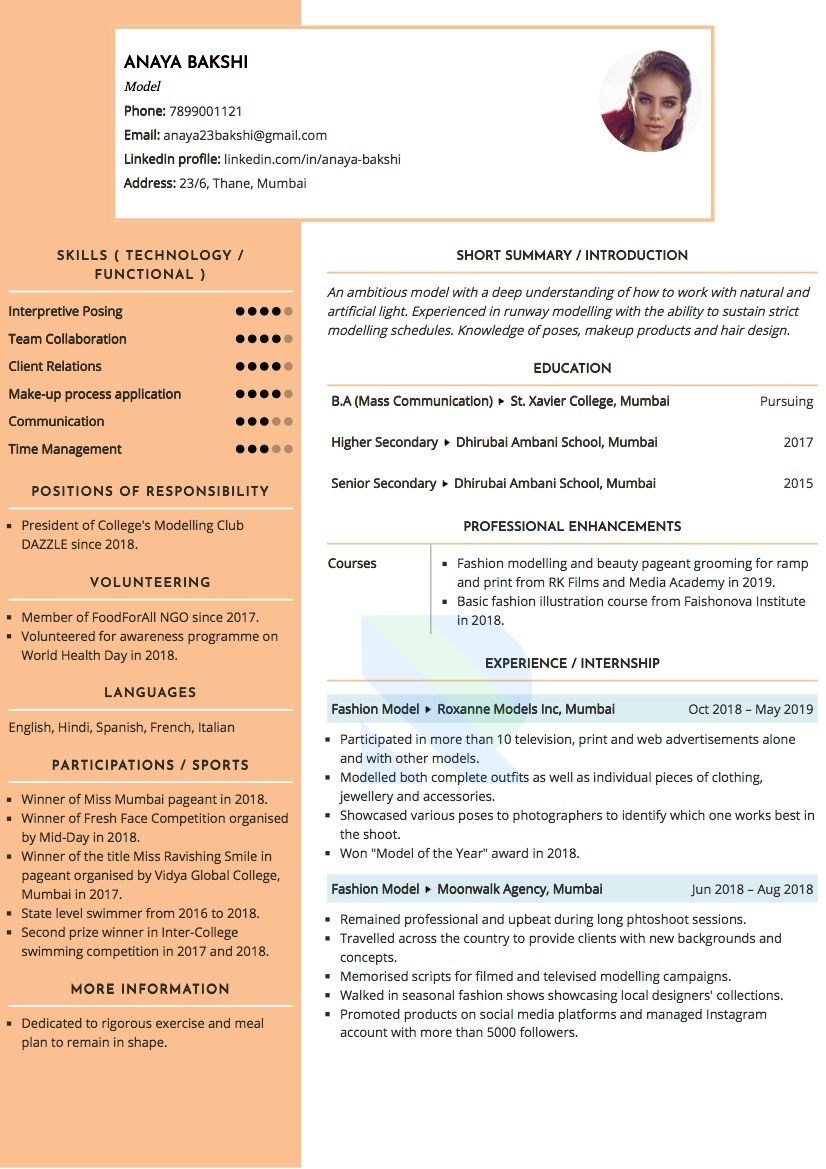 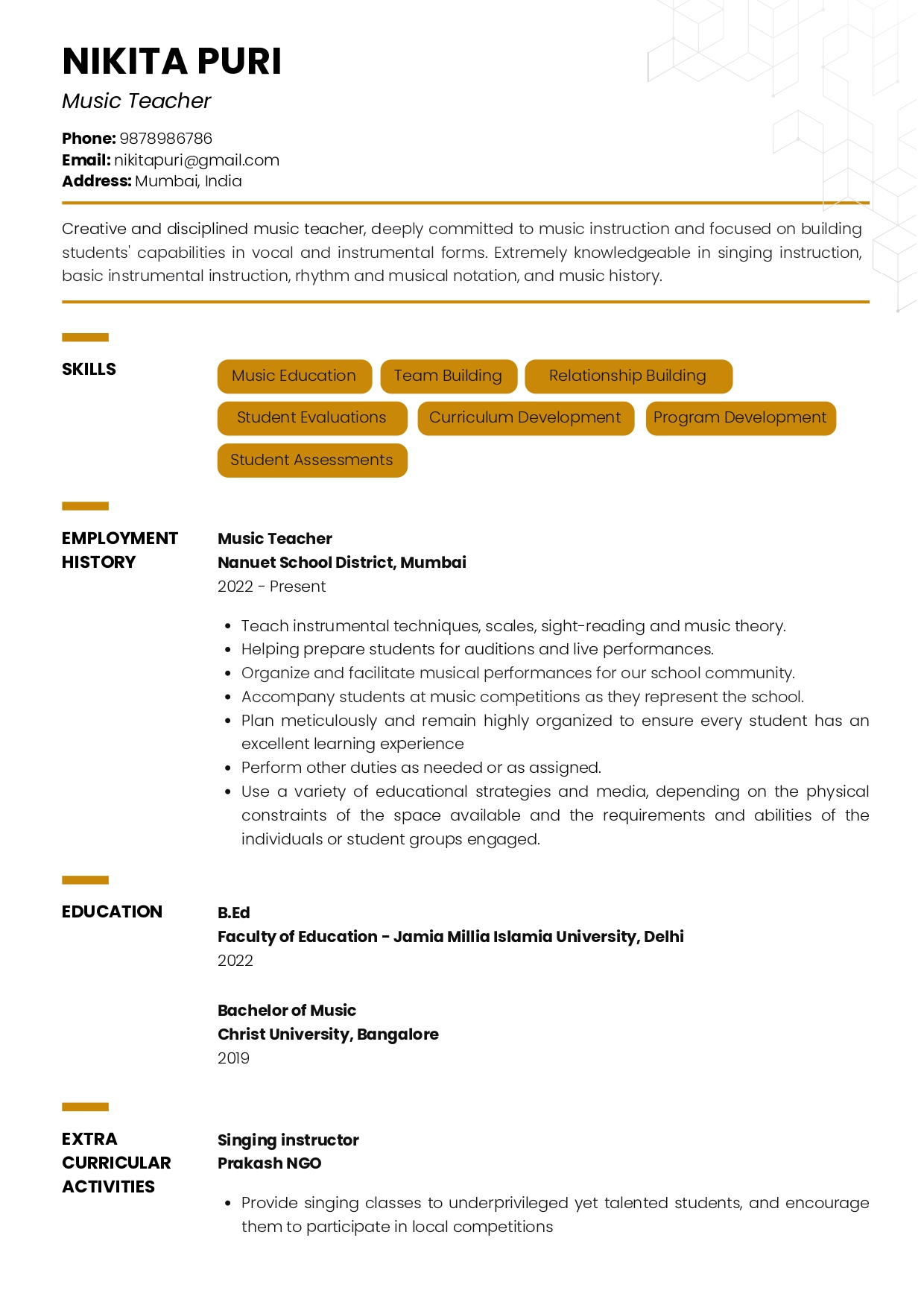 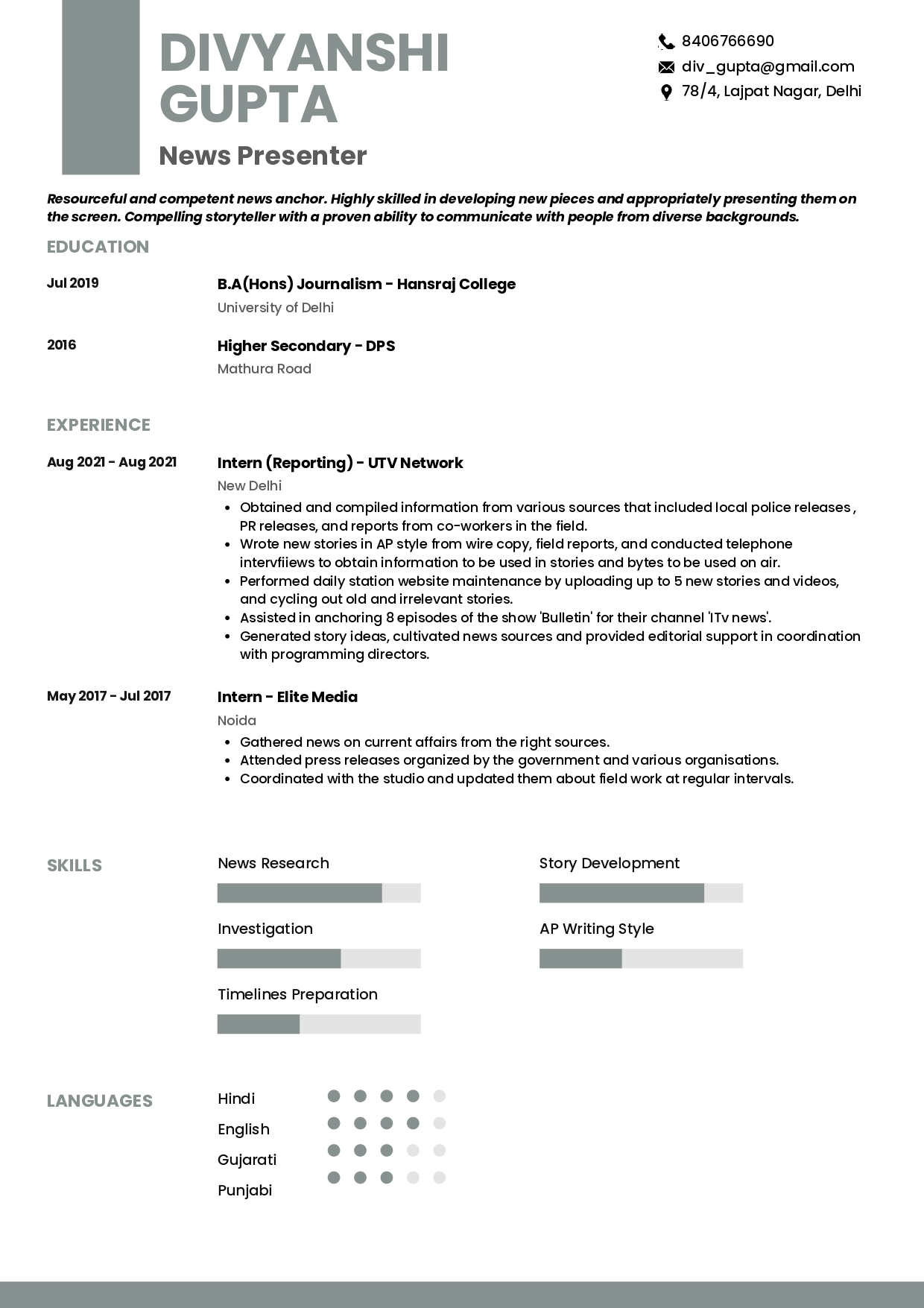 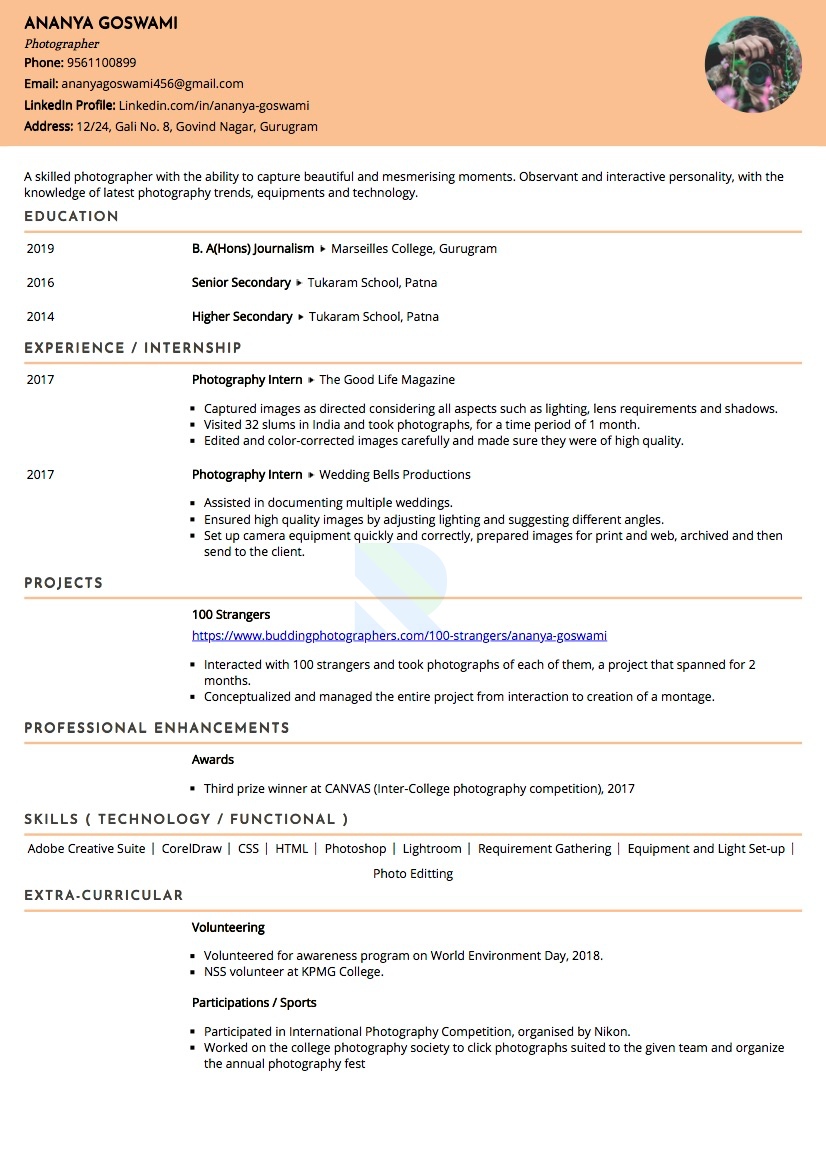 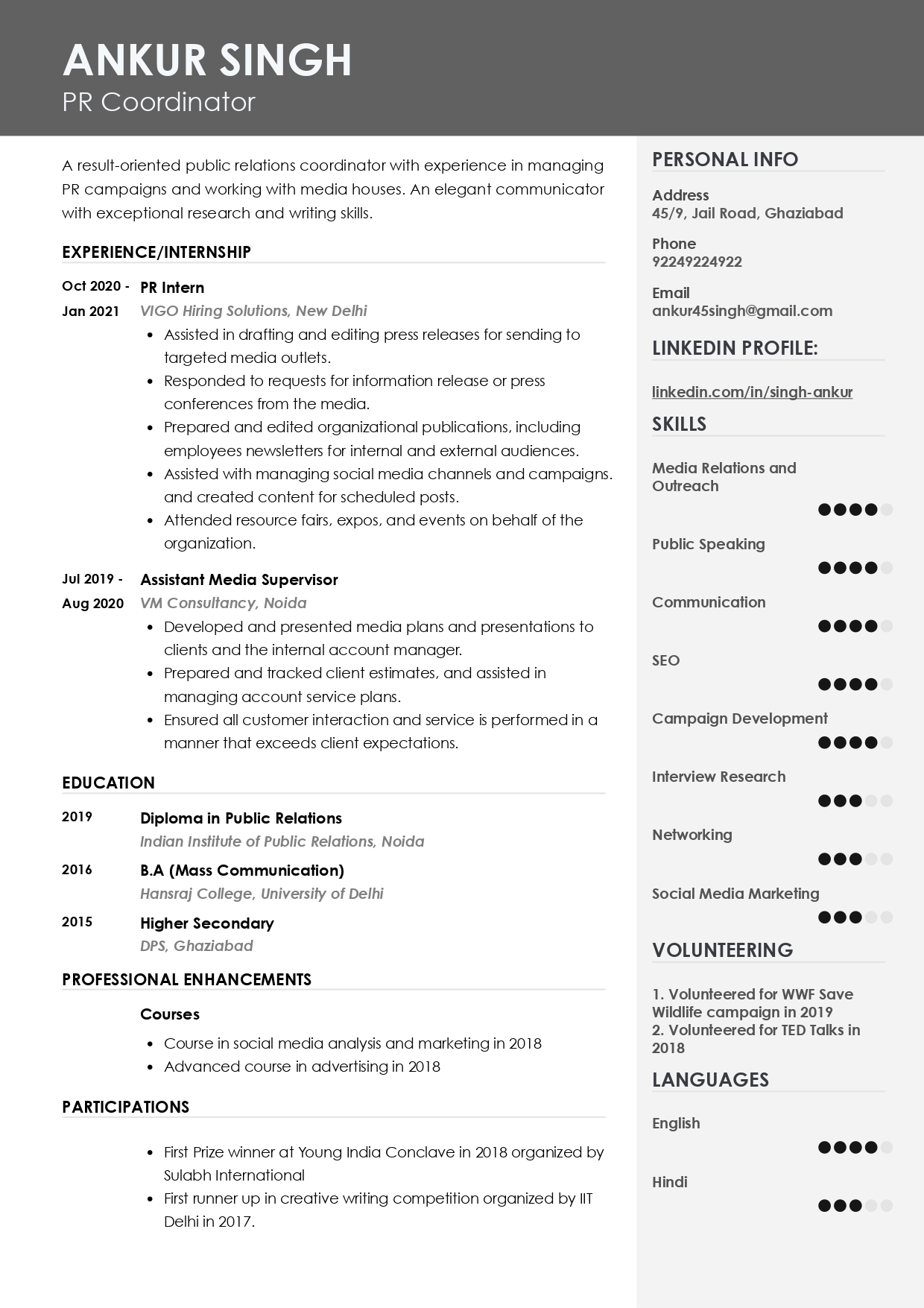 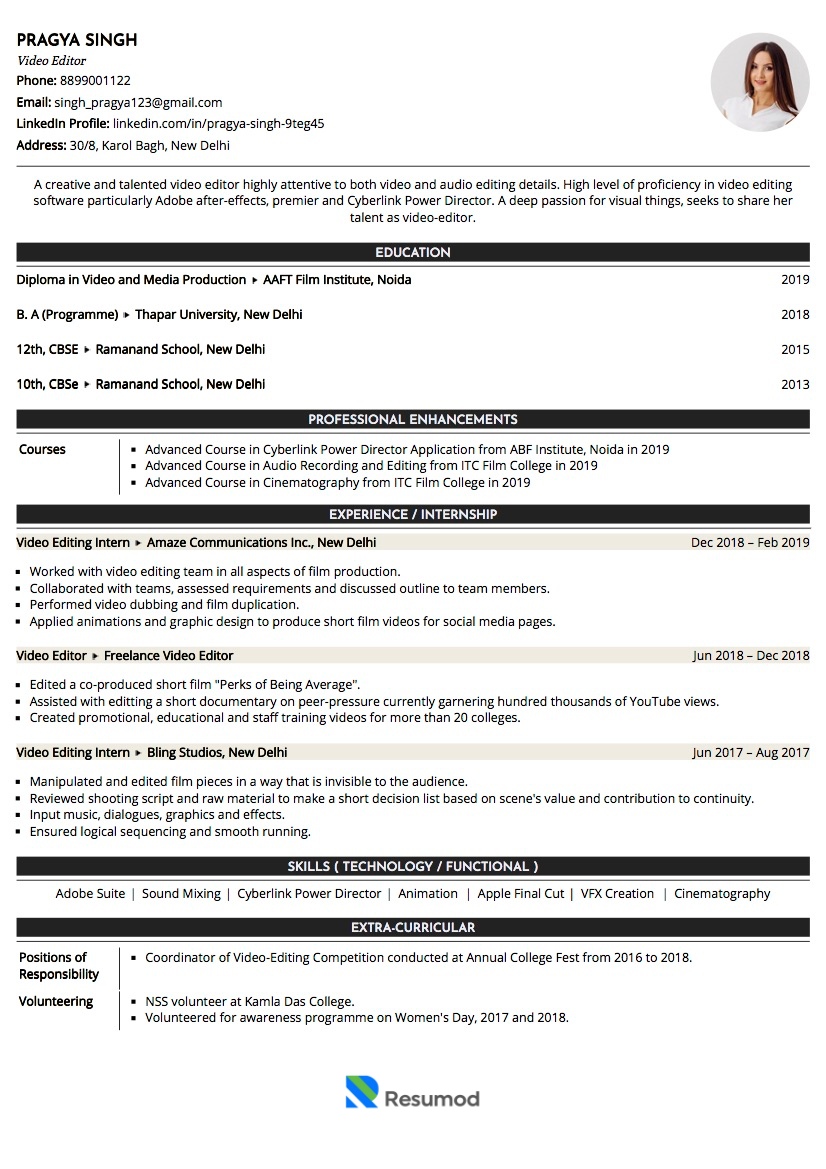 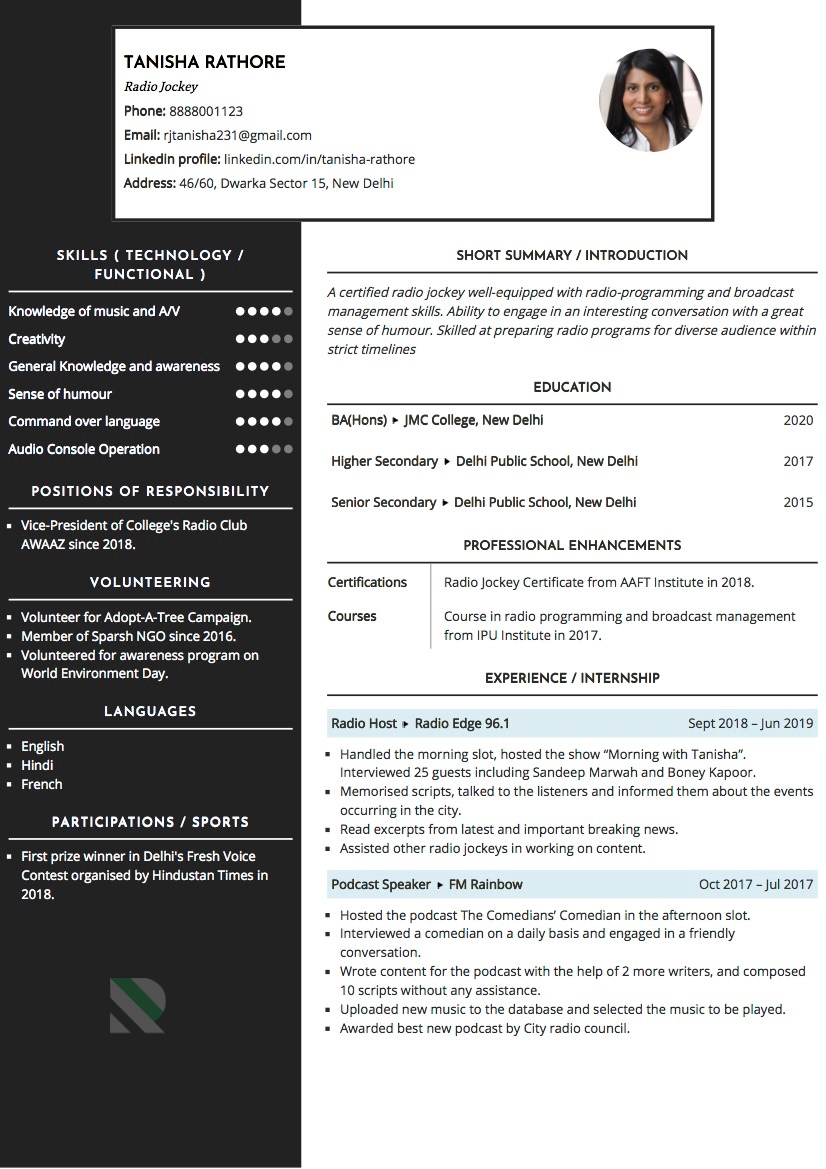 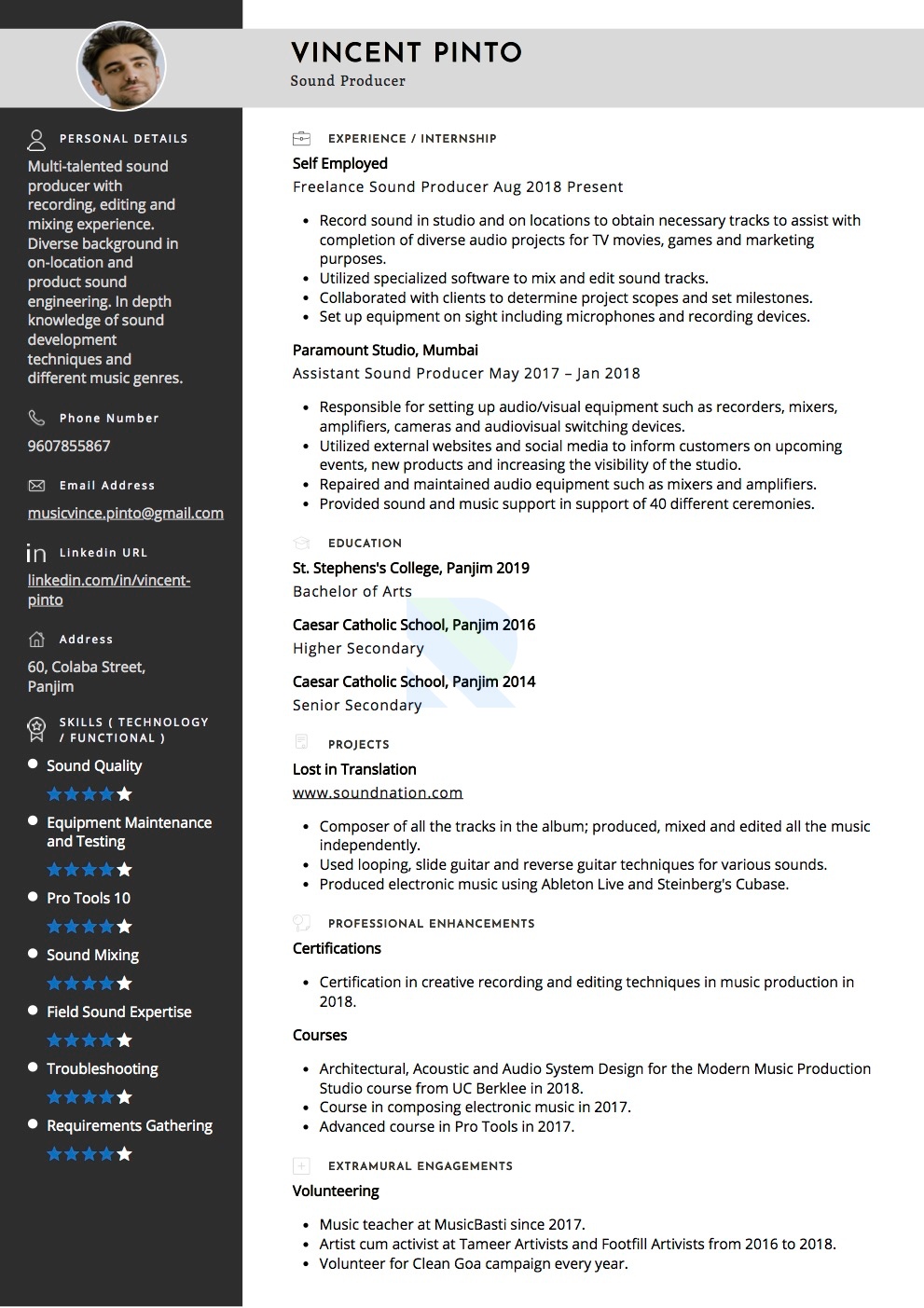 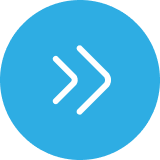 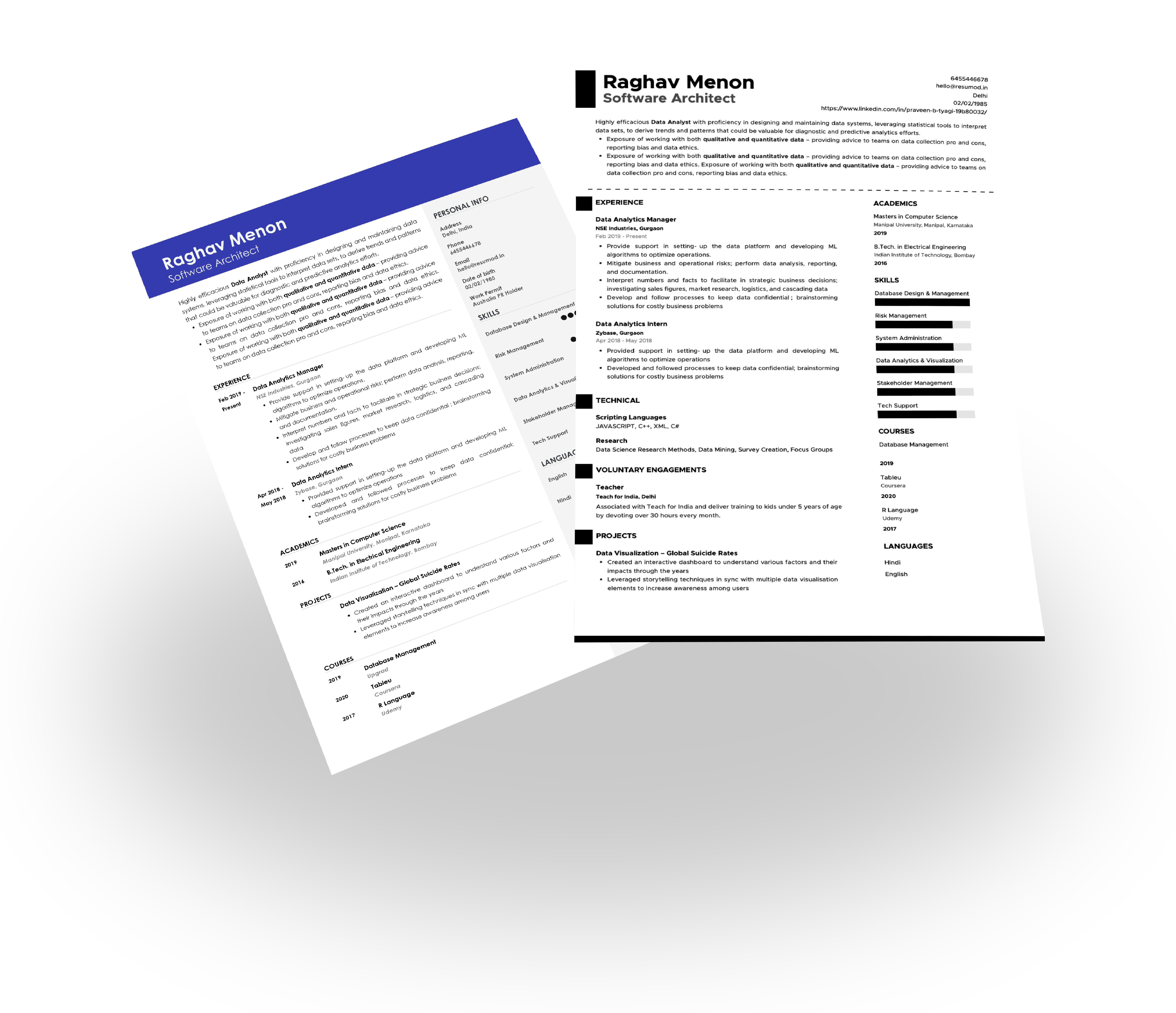 Create an internationally accepted resume in minutes, with our world-class resume builder. Get content and skill suggestions based on your title and designation.